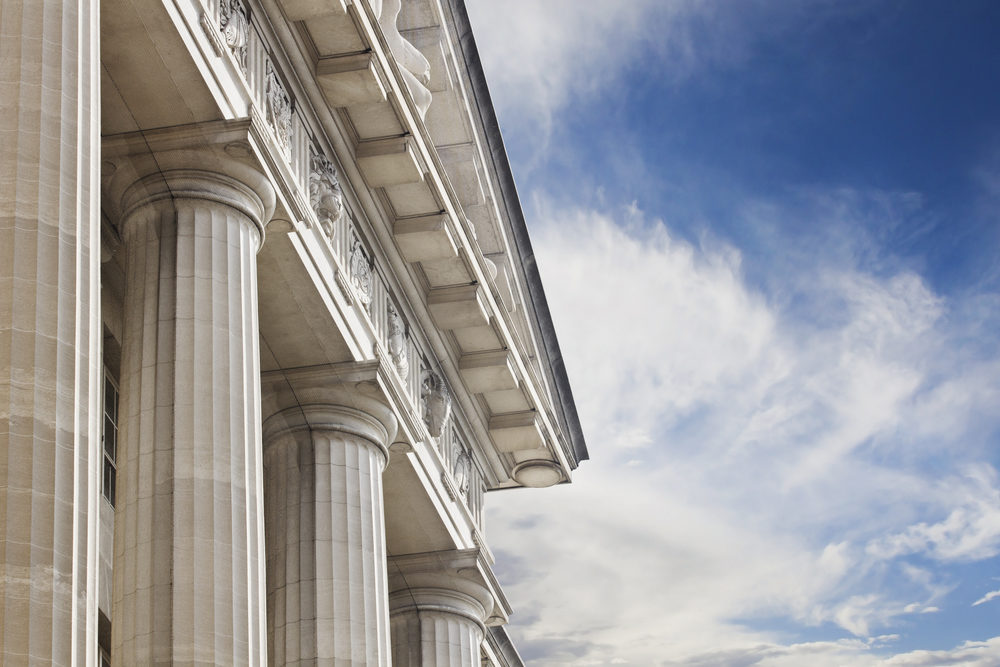 Barely three months into 2020, we’ve already seen some major moves in several international cases involving terrorism. In February, U.S. Supreme Court justices showed promise that they could reinstate the $4.3 billion in punitive damages against Sudan originally awarded in lawsuits surrounding al Qaeda attacks in Tanzania and Kenya. The news came just days after Sudan’s $70 million settlement offer to victims of the USS Cole terrorist attack. As of yesterday, a federal judge is looking to get to the bottom of alarming claims of threats made against witnesses in a case involving Saudi Arabia’s involvement in the September 11th terrorist attacks.

U.S. Magistrate Judge Sarah Netburn ordered the attorneys to privately detail for her the threats allegedly made against witnesses who may be part of the depositions aiming to prove the kingdom was involved in 9/11.

Attorney Andrew Maloney of Kreindler and Kreindler, who previously served as a federal prosecutor in the Southern District of New York (where this case is pending), described a pattern of harassment and threats against those who scrutinize Saudi’s connection to 9/11. A declaration by Maloney, filed last month, includes details of a meeting between journalist Jamal Khashoggi and an investigator for the families of 9/11 victims, less than a year before Khashoggi was murdered.

At Milestone, we commend Judge Netburn and Kreindler and Kreindler for taking action to protect the individuals who could be critical in bringing justice to the families who lost loved ones on September 11th.

Protection of 9/11 victims and their families is something that has always been very important to our team. When the American Association for Justice achieved the federal September 11th Victim Compensation Fund — which allowed eligible claimants to receive full tort-type damages without proof of liability or causation or a cap on damages or legal fees — we successfully lobbied for a law that allowed for the pro bono creation of structured settlements in connection with the Victim Compensation Fund.

We lobbied for an amendment to expand the scope of “terrorism” to apply to all acts of terrorism, so as to include the families in the Bank Markazi litigation, who had obtained judgments against Iran for its role the Beirut barracks bombings and the 1996 Khobar Towers bombing. Milestone also assisted the victims of the 1998 U.S. embassy bombing in Tanzania, when the U.S. Victims of State Sponsored Terrorism Fund (USVSST) awarded them a settlement in attempt to offer some sort of justice. We traveled to Africa to help the victims and their families plan how to use their money responsibly and think long-term.

We believe that it is our duty to lend a hand to those who face tragedy suddenly, and we are honored to have the opportunity to help these victims and their families. Our team will be closely following the story regarding In Re: Terrorist Attacks on September 11, 2001.