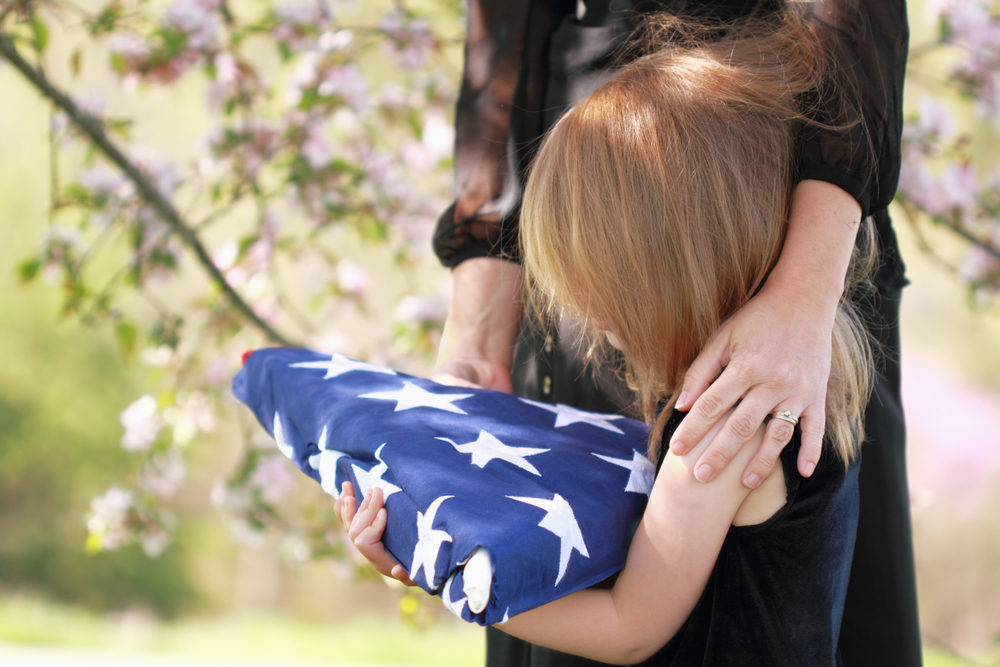 Our team at Milestone is proud of the work we’ve done in conjunction with the U.S. Victims of State Sponsored Terrorism (USVSST) Fund to compensate victims of terrorism and their families. In case you’ve missed our previous posts about it, the Department of Justice established the USVSST Fund in 2015. This fund compensates claimants directly impacted by international acts of terrorism, such September 11th, embassy bombings, the attack on the U.S.S. Cole, and other incidents, as well as these victims’ families.

The next round of payouts to victims and their families was slated for January 1, 2022. However, the DOJ announced that there will be insufficient funds for those payments to start so soon. If the fund can be replenished in time, payouts could begin again in 2023. Despite the delay, the USVSST is still accepting applications from individuals wanting to be considered for future payment rounds. (For more information on payouts and applying, visit the USVSST website.)

The USVSST Fund is supported by proceeds, penalties, and fines from civil and criminal matters involving prohibited transactions with state sponsors of terrorism. For example, if a foreign bank is found guilty of laundering money that supports terrorist groups, the fees they must pay as penalty go into this pool. The fund is managed by the DOJ’s Criminal Division, which “… aggressively prosecutes terrorist financiers and others who abuse the U.S. financial system to commit crimes, and uses all available tools, including civil and criminal forfeiture, to seize their assets and illicit funds.”

The fund has given out millions of dollars so far; the compensation is allocated based on each claimant’s situation and is distributed in rounds. As of September 2021, the USVSST Fund had issued third‑round payments to roughly 97 percent of eligible claimants with a total payout of $1,075,000,000. The third round of payouts came from Standard Chartered Bank (SCB), a multinational banking and financial services institution headquartered in London, England. SCB agreed to forfeit $240 million and pay a $480 million fine for conspiring to violate the International Emergency Economic Powers Act. The criminal conspiracy centers around the banks’ processing of approximately 9,500 transactions totaling nearly $240 million through the U.S. financial system for the benefit of Iranian entities. SCB agreed to pay an additional financial penalty of $292 million, bringing the total to over $1 billion. Similar cases involving JPMorgan Chase Bank and UniCredit Bank AG were also added to the Fund in 2019.

My team has had the distinct honor of overseeing distribution of some of these settlement funds to claimants around the world. It is our duty to lend a hand to those who face tragedy suddenly, and to do our part to bring justice to our fellow citizens.

Options for Attorneys with Terrorism Cases

If you’re an attorney earning contingency fees from cases involving terrorism, you have the unique opportunity to fully control receipt of your incoming fees. The first step is to set up a qualified settlement fund (QSF) and a customized structured fee plan with your preferred investment selections before your case settles. Then, instead of receiving your fee in a lump sum after settlement, you will receive periodic payments over time according to the schedule you’ve built with your settlement expert.

Why not just take the lump sum? A large fee can easily place you in a higher tax bracket. But as long as the fee remains in the QSF, that money has not actually been “earned” in the eyes of the IRS. Spreading the fee amount through a structured arrangement allows you to receive that money incrementally over time, thus allowing for better planning each year around life milestones and tax time.

Our attorney fee deferral program, feeMaster, has been called “the most brilliantly designed and financially engineered attorney fee program in the country.” To learn more, feel free to message me or contact the team at Milestone.